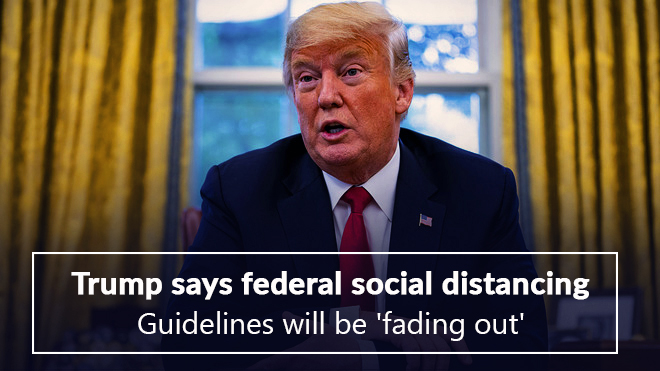 Federal guidelines that were developed to slow the coronavirus outbreak considered as expire, President Trump’s administration indicated that the robust federal social-distancing rules are going to be relaxed because most states are on the way to reopen their economies.

On Wednesday, Vice President Mike Pence along with other taskforce members, met with President Trump and Democrat Edwards, in the Oval Office, and said that Frankly each state in the United States accepted those guidelines at a minimum or done more, and currently our focus is operating with states as governors such as Gov. John Bel Edwards, reveal ideas to open up their states once again.

Moreover, President Trump continued that the current guidelines would be expired or fading out because maximum states are going to reopen.

President Donald Trump said Wednesday the federal government’s coronavirus social distancing guidelines will be “fading out” when they expire Thursday, counting on states taking charge as they pivot to reopening .https://t.co/a47MXnYao6

President Trump to governors that he is very much in favor of what they are doing. Furthermore, he also added about those governors who were resuming businesses and said that they are getting it going.

Pence said that the new guidelines that they have issued guidance for them and how they can perform that responsibly and safely.

Doctor Deborah Brix was also present in the meeting and told that the administration was very encouraged to look how at how the federal guidelines have proved helpful or minimum offer a framework for state governors and moving forward. 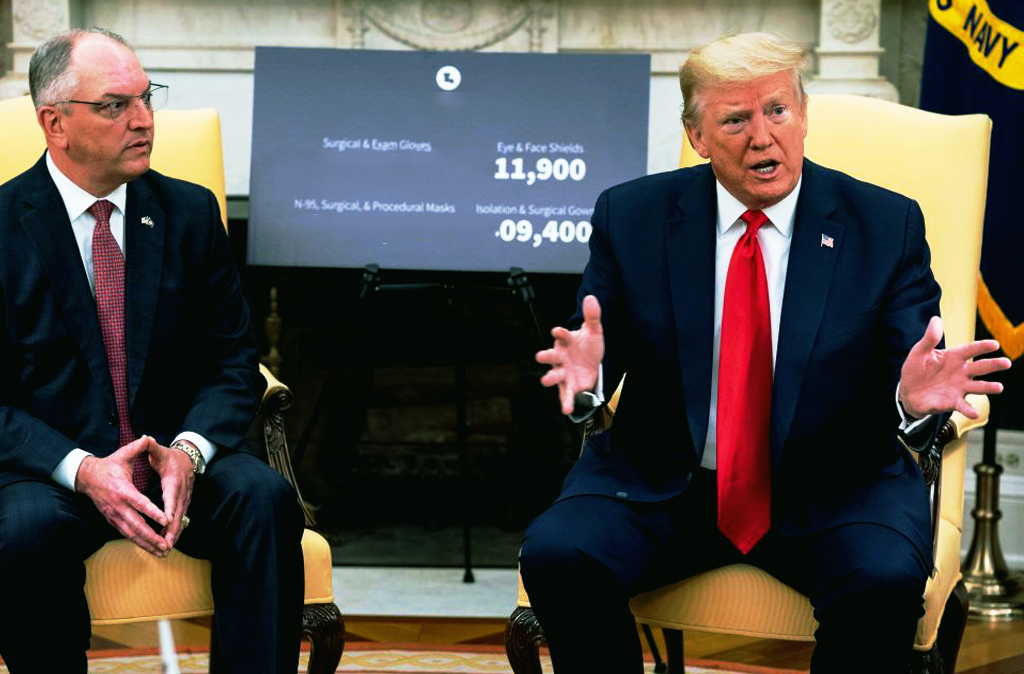 In the United States, more than one million confirmed cases of coronavirus present. Besides this, above sixty thousand patients have died till now. These figures are examined by the Johns Hopkins University. Moreover, the coronavirus epidemic not only has an impact on the United States because it covered the maximum number of countries around the world. Almost every country facing problems related to its economy because countries are implementing lockdowns, which indirectly affected the energy market.

President Trump has initially presented the guidelines in the march and latterly extended the nationwide social distancing guidance for further thirty days at the end of the month. After this, he suddenly back-down from his push, and meanwhile, he is reopening the country.

President Trump has announced fifteen-day guidelines that were set to expire, and Trump had proposed that he is going to free them, at least in some areas of the country.