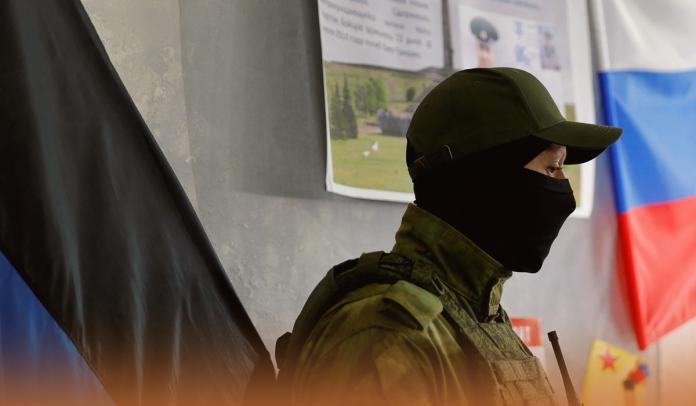 On Friday, Russian authorities launched referendums seeking forcible acquisition of four Russian captured regions of war-torn Ukraine, pulling up stakes in the 7-month-old Russo-Ukrainian conflict with what Ukraine called an illegitimate ‘sham referendum’ that saw people living there endangered with punishment if they refused to vote.

According to media reports, the ballot on whether those four occupied regions – Zaporizhzhya, Kherson, and two independent republics, Donetsk and Luhansk – should join Russian Federation commenced after Kyiv military forces reclaimed broad swathes of territory in the northeastern Ukrainian counter-attack.

Moscow’s brutal war caused the West’s most significant refugee catastrophe since the Second World War, with nearly 7.4M Ukrainian civilians leaving their homeland and around one-third of the country’s population displaced inside the country. The Russian incursion has also caused global food shortages.

With Vladimir Putin, the President of Russia, also declaring recently a military mobilization draft to register 0.3 million reservist personnel to fight in Ukraine, Moscow appears to be making efforts to get the whip hand in the grinding war. And by including the four regions in the Russian Federation, the Kremlin could portray its aggressive military actions to recapture them as an assault on Russia itself, a cautioning notice to Ukraine and its European allies.

Previously on Wednesday, the Russian leader said that Moscow would use every trick in the book to defend their country, hinting at using atomic warheads, adding that isn’t a bluff.

Furthermore, the so-called referendums had been discussed for long by Russian-appointed officials in the four regions in the country’s southeastern and southern regions, but Ukraine’s recent significant battlefield gains provoked a scramble to plan them. And referendum in all four areas, representing nearly fifteen percent of the Ukrainian land, is due to run from September 23-27.

And on Thursday, the Western military alliance condemned Russian intentions to hold votes in Moscow-seized areas of Ukraine and demanded that all countries reject Moscow’s blatant efforts at acquiring territory through force. In a statement, NATO said that the alliance members wouldn’t recognize Moscow’s illegal seizure of land. These territories are Ukraine.