Millions of United States jobs could be rescued by the OPEC+ agreement that would support oil prices, reported by the chief executive of Russian wealth fund RDIF(Russian Direct Investment Fund).

On Monday, OPEC and its allies came to a deal after the discussion of a few days, to halt production by 9.7 million barrels a day. It would be applicable from the start of May to the end of June, following which limitation would be flexible. 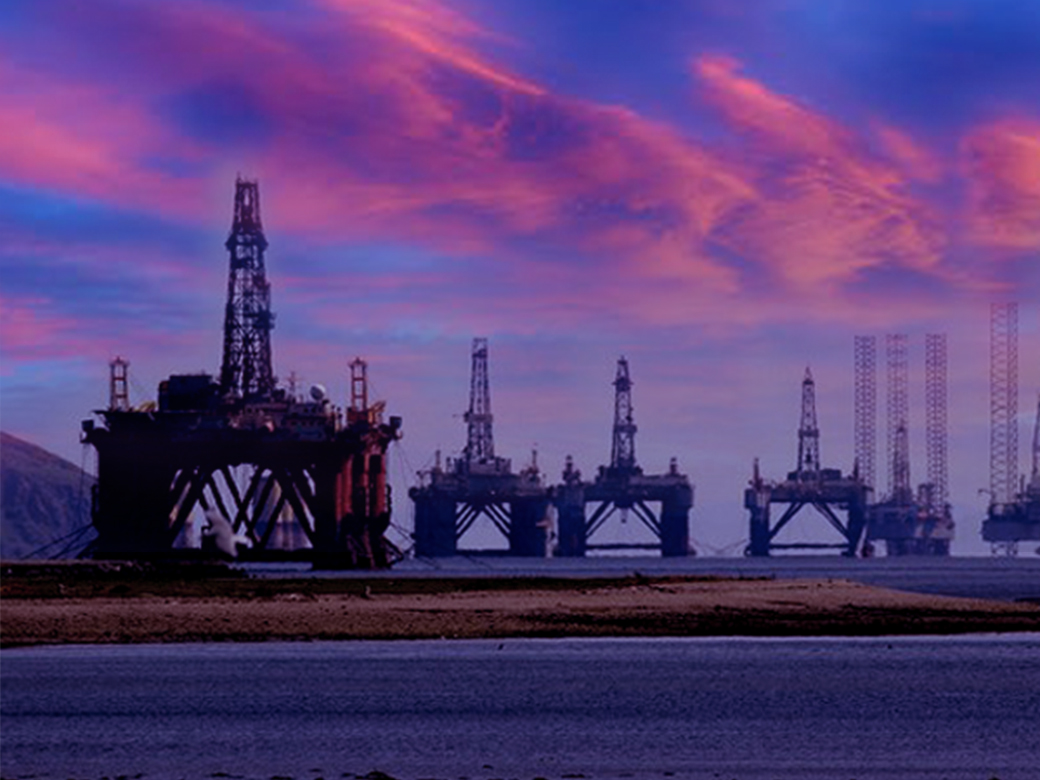 OPEC alliance will also be going to set up a meeting on 10 June to evaluate the condition.

Donald Trump, United States President, was also the part of the negotiations, also told in a tweet about that OPEC+ deal by saying that it will rescue thousands of energy jobs in the U.S.

The big Oil Deal with OPEC Plus is done. This will save hundreds of thousands of energy jobs in the United States. I would like to thank and congratulate President Putin of Russia and King Salman of Saudi Arabia. I just spoke to them from the Oval Office. Great deal for all!

CEO of RDIF, Kirill Dmitriev, said Donald Trump was modest in negotiations. In “capital connection” on Monday, he talked to CNBC that they believe that above two million jobs in the United States will be rescued as a consequence of Trump’s management on this.

He told that the total number of in gas and oil departments of the United States is around 10 million. If you calculate them, other industries would also be affected by this because you are negotiating a large number of jobs. Moreover, he even said that Russian workers and jobs would be affected by this.

From the beginning of 2020, crude benchmarks are still lower more than fifty percent, Dmitriev of RDIF told that OPEC Plus deal help crude prices dramatically.

He said that oil prices would go below 10 dollars per barrel without having this agreement.