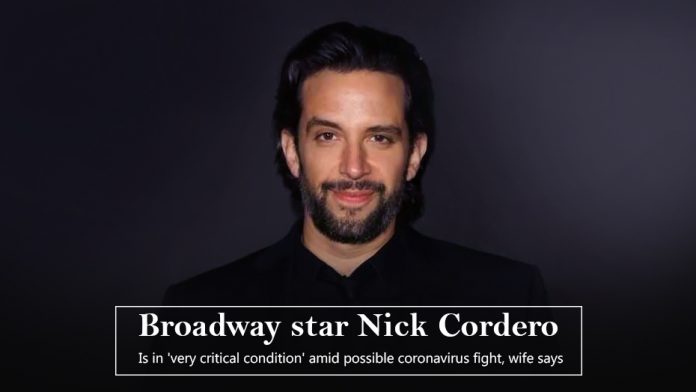 In the last few weeks, Nick Cordero, Broadway actor, has been facing serious health issues while in the care unit and got pneumonia and other symptoms of Coronavirus.

On Saturday, Amanda Kloots, actor’s wife, shared a video on the Instagram story to update Cordero’s fans about his health.

My whole world has stopped. Please pray for my husband. Prayer warriors, prayer circles, whatever you’ve got. Energy, meditation, positive thinking. He is fighting for his life right now. Elvis and I need you Nick Cordero. It’s time to fight daddy. 🙏🏻🙏🏻🙏🏻🙏🏻🙏🏻🙏🏻

She said we were having great progress, but yesterday, she got a phone call through which she acknowledged that Cordero’s infection increased to lungs that caused his fever to go above the normal range, which in turn drop the blood pressure and his heartbeat also went out of order.

She continued that her husband had lost his pulse and consciousness; that’s why they had to resuscitate Cordero. She added it was scary, and they were facing a tough time getting him back.

Kloots also said that doctors had successfully transferred to the ECMO machine, which in turn support his lungs and his heart.

She continued that they are consciously waiting a minute by minute to set up things as they were going smooth before. 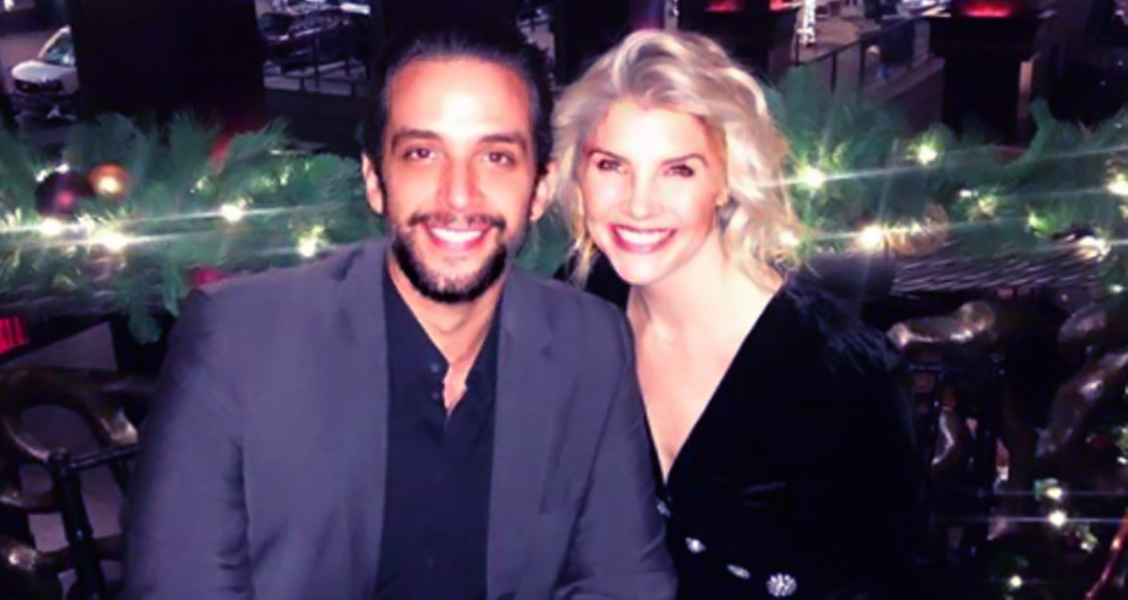 While briefing, she said that in the morning, she got a phone call at 2:30 because they wanted my consent for dialysis to help with his kidneys. She also said, currently, he is on a ventilator with an ECMO machine.

Kloots told that everything is going in the right direction, but suddenly she received a phone call, describing that blood circulation was stopped in his right leg that’s why they had to make urgent surgery.

She said he is out of surgery, and he is alive, but he is in a very difficult and critical situation. Kloots also made a written message and said that she would get more information about Cordero’s surgery. Furthermore, she asked for help from fans by praying for Cordero.