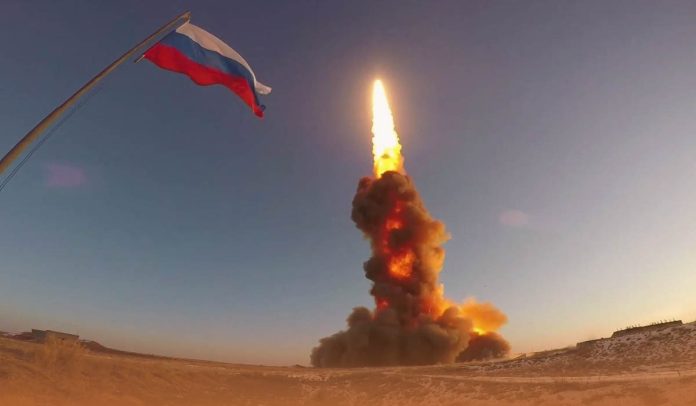 The United States has strongly condemned Russia for “a reckless and dangerous act” of destroying a defunct satellite in an anti-satellite weapon test that sparked a cloud of debris and forced the 7-member crew of the International Space Station (ISS) to take evasive action. The space station orbits at an altitude of nearly 260 miles (420 km).

Bill Nelson, the administrator of the NASA (National Aeronautics and Space Administration), said he was outraged by a Russian anti-satellite test on November 15 that put the ISS at risk of colliding with the resulting cloud of debris. Currently, the station has seven crew members on board, two Russians, a German, and four Americans.

Shortly before 0700 GMT (2 AM EST) on Monday, flight controllers woke up the 7-member crew of the space station and directed them to take shelter in their Crew Dragon and Soyuz as the orbiting lab passed through a space junk, which resulted from a direct-ascent anti-satellite (DA-ASAT) missile colliding with a retired Russian satellite.

Nelson said in a statement that he’s outraged by that unconscionable action. And with its long and notable history in human space travel, it’s ridiculous that Russia would risk not only the US and international partner cosmonauts on the space station, but also their own astronauts.’

The Russian Defense Ministry and military weren’t instantly available for comment. However, Roscosmos, the Russian space agency, posted a message on Twitter, downplaying the danger.

The @Space_Station crew is routinely performing operations according to the flight program.

The orbit of the object, which forced the crew today to move into spacecraft according to standard procedures, has moved away from the ISS orbit.

The station is in the green zone. pic.twitter.com/MVHVACSpmT

Moreover, their actions are both dangerous and irresponsible, not even to talk of the danger to the Tiangong space station (constructed by China in low Earth orbit between 340 km and 450 km above the surface) and Chinese astronauts on board.

Ned Price, US State Department spokesman, said that Russia irresponsibly conducted a destructive satellite test of a DA-ASAT missile against one of its own satellites. The test has so far caused more than 1500 pieces of trackable space junk and thousands of pieces of smaller space junk that now threaten the interests of all countries.