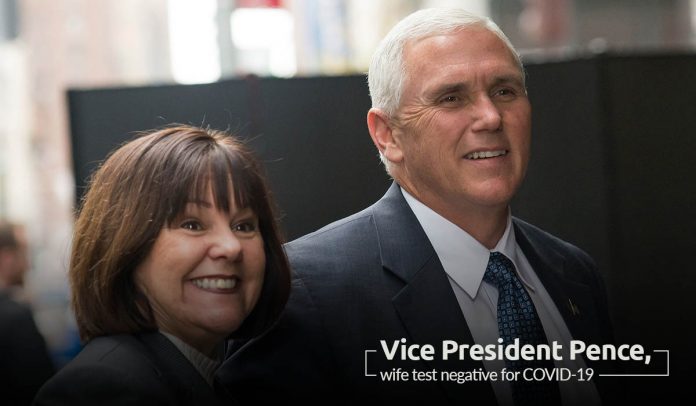 Pleased to report that the COVID-19 test results came back negative for both Vice President @Mike_Pence and Second Lady @KarenPence.

Pence clarified that he and his wife tested because his office staff member tested positive for COVID-19. During the recent news conference at the White House, Pence said that as his seniors give him a unique position as a vice president and the coronavirus task force leader of the White House, he and his wife took the responsibility and got the test for the coronavirus

On Friday, his office announced that one of its office members tested positive for the coronavirus – the most nearby case to Pence officially announced. Pence told reporters yesterday that his staff member who tested positive for the novel virus is recovering quickly. He repeated neither he nor Donald Trump meets directly with the infected staffer. Whereas, health officials traced all his contacts. Previous week, the White House announced that Donald Trump tested negative for coronavirus. 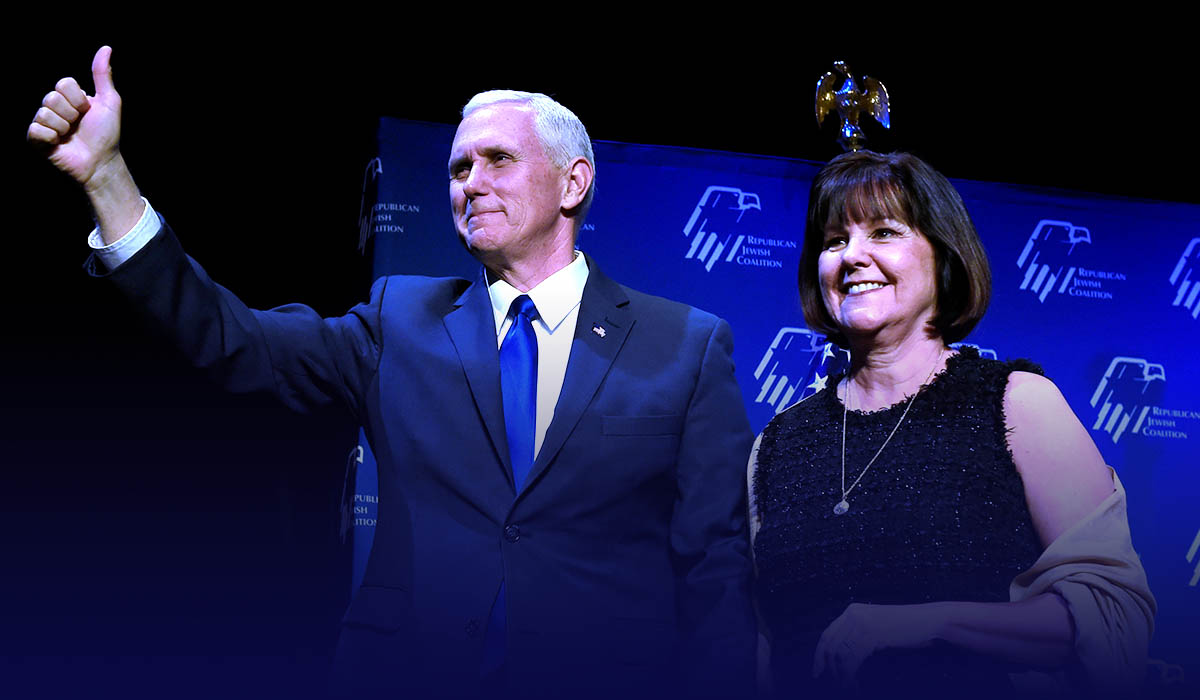 Pence announced that over two lac Americans tested for the virus, and the number of confirmed cases surpass twenty-two thousand, with half of them registered in New York. He explained that the number doesn’t include health care labs and county hospitals across the country. Pence said that at the moment, about 19,500 tests came back positive.

Pence states that the United States Department of Health & Human Services is completing a 500-million-dollar order of the N95 masks. He said that the Federal Emergency Management Agency coordinated the order. The Vice President said that Apple would donate two million industrial masks and collaborating with the administration to distribute them. The CEO of Apple, Tim Cook, confirmed the donation later Saturday. Apple was sourcing the health supplies for health care providers in the United States and Europe, according to Cook.

Our teams at Apple have been working to help source supplies for healthcare providers fighting COVID-19. We’re donating millions of masks for health professionals in the US and Europe. To every one of the heroes on the front lines, we thank you.