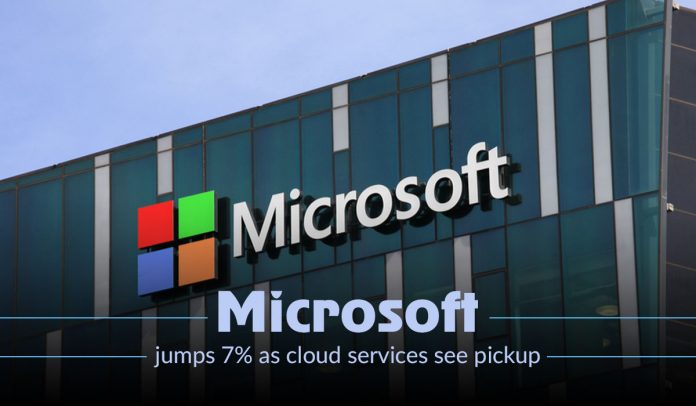 On Monday, the market share of Microsoft company ramped up 7 % by serving excellent technology stock just after when the company opened its online services for use.

The company got significant gain by offering software that helps the employees to communicate with each other while remaining at home to stop the Coronavirus outbreak, which surrounded thousands of people, and more than 36,000 died globally.

Microsoft has developed the Teams application that allows users to make video conferences; even people can exchange their chats. Moreover, the company told on March 18 that the app had added twelve million regular users for the one-week course out of a total of 44 million. 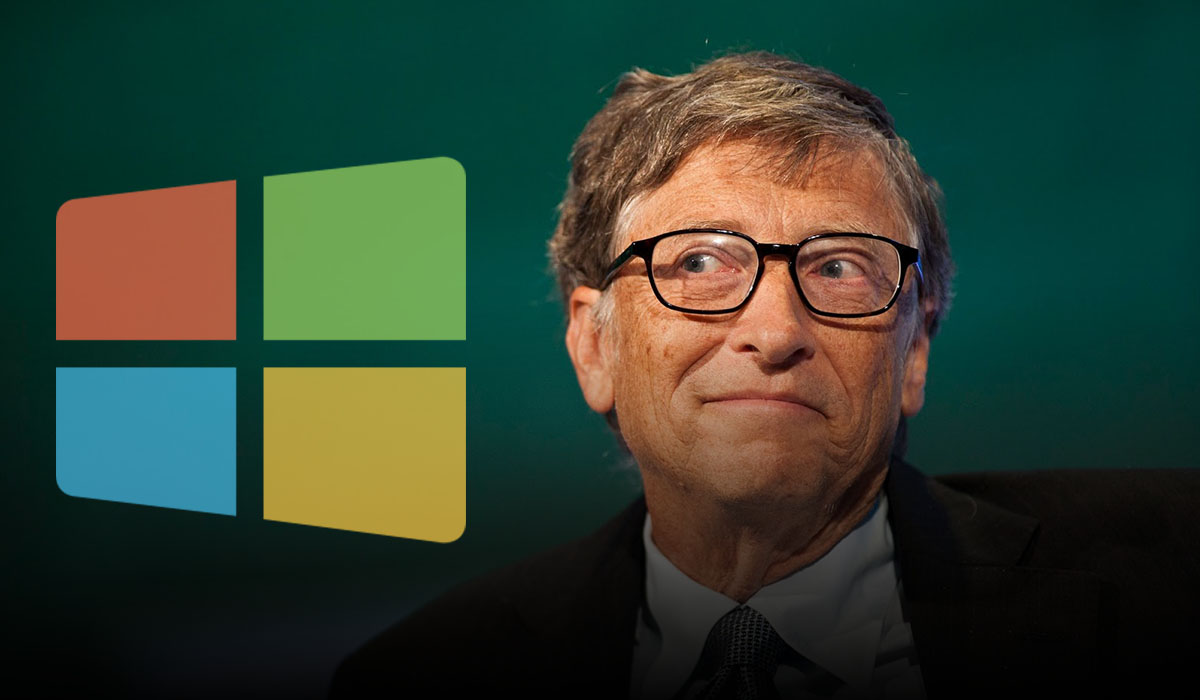 The company has launched the latest version of Microsoft 365 on Monday that will combine the Teams accessible to consumers.

On Monday, Microsoft said in a blog post that they observed 775% increase in Teams users for calling and conferences in one month in Italy, where social distancing strictly implemented.

Microsoft added people all around the world are still using older Skype that holds more than 40 million regular users and more than 70% users register one month ago. The company continued that Microsoft’s Power BI and Windows Virtual Desktop services are also using frequently.

Microsoft and other small technologies names are also outperforming and offering their applications such as Zoom, Slack, and RingCentral through which people can easily work from home.