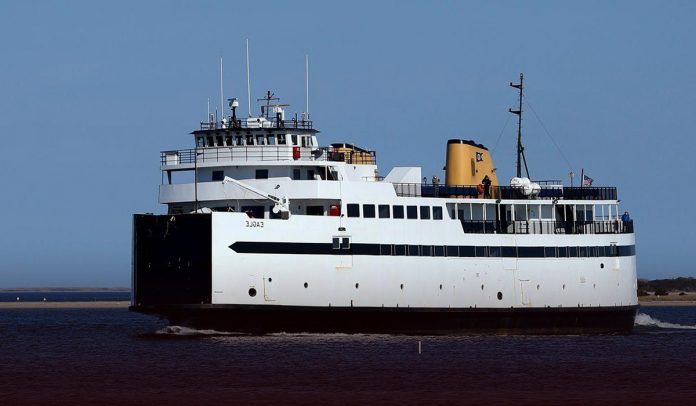 Using Ferry service from the Massachusetts Steamship Authority, guests touring to Nantucket, Woods Hole, and Martha’s Vineyard should expect interruptions after the firm declared it had been attacked by ransomware on early Wednesday (June 2) that is impacting operations. It would also continue to affect ticketing on June 3.

12:30 p.m. update: The Steamship Authority was the target of a ransomware attack early Wednesday, June 2, 2021. The Authority continues to work internally, as well as with federal, state and local authorities, to determine the extent and origin of the attack. 1/4

The company website allowing travelers to book reservations displayed the message that the company has “run into an error we were not able to recover from” for a while on Wednesday.

The Authority stated that a team of Information Technology Professionals was assessing the attack impact.

In an update at 12:30 PM, the Service said that there has been “no effect to the safety of vessel operations, as the subject doesn’t affect GPS or radar functionality.”
The company further said that scheduled tours to islands continue to operate, although travelers might face some delays during the ticketing progression. Moreover, the company said that guests are presently incapable of booking and changing reservations by phone or online.

In the recent wave of cyber-attacks, the Steamship Authority is the latest one to be hit. Recently, the Colonial Pipeline attack temporarily shut down a 5500 miles fuel pipeline system that transports over a hundred million gallons of diesel, gasoline, heating oil, and jet fuel daily. That estimates roughly 45 percent of the fuel consumed across the East Coast, between the New York metro area and the Gulf Coast.

The FBI accused Darkside of a ransomware attack of the Colonial Pipeline. Moreover, according to Joseph Blount, CEO of Colonial Pipeline, the company paid a ransom of 4.4M dollars to Darkside.

MARTHA’S VINEYARD FERRY SCHEDULE
As we work through the cyber attack issues, please know all ferries are operating at this time. We are posting the ferry schedules on our social media channels. Here is the Martha’s Vineyard operating schedule. pic.twitter.com/aeBriwITFk

The Steamship Authority carries on to work with federal, local, and state administrations to ascertain the level and origin of the ransomware attack. Furthermore, updates will be provided after they become available.