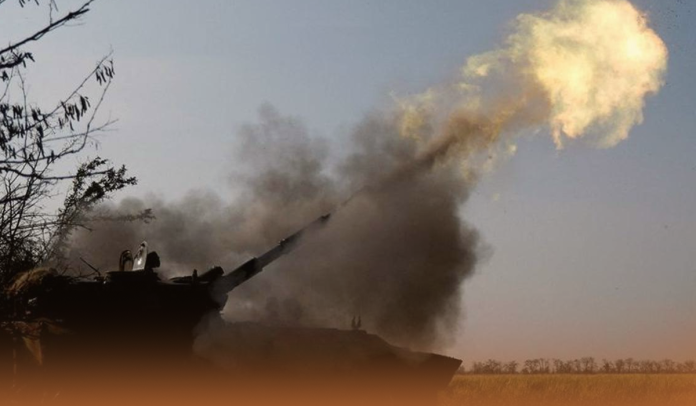 On Sunday, Volodymyr Zelenskyy, the President of Ukraine, cautioned against likely Moscow attacks on Ukrainian energy infrastructure, while the mayor of the Ukrainian capital urged the people living there to consider briefly leaving the city if it lost electricity and water supplies. In his nightly video address, the Ukrainian leader said Moscow was concentrating troops and means for probable repetition of massive strikes on their critical infrastructure. Zelenskyy said: first of all, energy.

The President of Ukraine said around 4.5M people were already without electricity supply due to apprehensions that assistance for the war-affected country could falter as the war’s influence on energy and food prices continues into winter.

Furthermore, according to reports from the Wall Street Journal, Jake Sullivan, National Security Advisor of the U.S., has had confidential discussions with top Putin aides designed to prevent any other violent escalation. During a visit to the Ukrainian capital, Mr. Sullivan said that Washington’s support for the people and the forces of Ukraine would be continued in a strong and steady way following coming Tuesday’s Congressional elections.

US Committed to Keep Assistance Flowing to Ukraine

During a conference at the Ukrainian Presidential administration, the Assistant to the U.S. President for National Security Affairs told the media correspondents that America fully intends to ensure that the resources are there as essential and that they’ll get support from both parties to make that happen. However, some GOP members have asked for American assistance to Ukraine to be reduced if they take Congressional control in the Midterm elections.

In October, Kevin McCarthy, Minority Leader of the US House of Representatives, said the United States shouldn’t provide a ‘blank check’ for Kyiv. However, ‘the U.S. National Security Adviser, who held a meeting with Mr. Zelenskyy and Andriy Yermak, current Head of the Ukrainian Presidential Administration, said the President of America was committed to bipartisanship under every situation to keep humanitarian, financial and military assistance flowing toward Ukrainians.