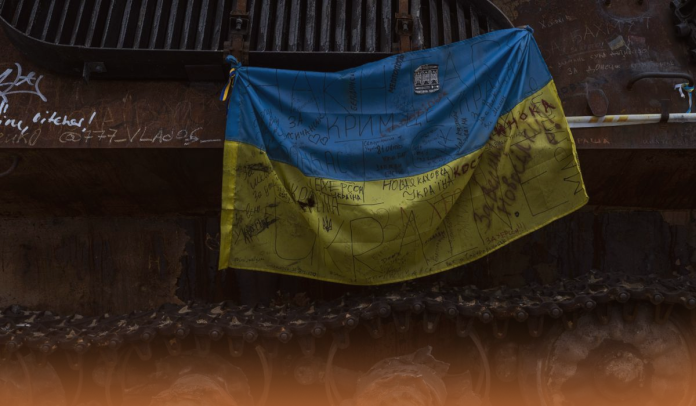 More than half a year after Moscow troops withdrew from the towns and villages around the Ukrainian Capital city, citizens of those communities are still struggling to reconstruct their lives. According to local officials, around one million residents, nearly 50% of who left the area, have returned. However, several citizens have lost employment, couldn’t manage to pay for the reconstruction of their houses, and say they require additional support.

In addition, according to a September report by the Ukrainian administration, the World Bank, and the European Commission, approximately 350M dollars are required for rebuilding all over the war-torn state in the East European region, and that amount is anticipated to grow.

According to media reports, when the Russian Armed Forces brutally invaded the one-time Soviet state of Ukraine, two rockets hit the house in the Moschun village in the suburbs of Kyiv, taking the lives of nearly four members of the family.

In April, the Ukrainian military recaptured the settlement from Putin’s forces; however, the residence of Vadym Zherdetsky, one of the Moschun residents, like numerous others, remains destroyed. The 51-year-old Ukrainian resident said everything altered; their lives changed. But, he added: Thanks to God, only their property was damaged, and they’re alive and well.

Furthermore, the Moscow-installed officials said they’re working to partially restore the electricity supplies in the occupied port city of Kherson following what they called a Kyiv’s ‘terrorist strike’ on transmission lines. The Ukrainian city in the southern region that Russia illegally annexed in September 2022 was detached from water and electric supplies on November 6 following damage to three transmission lines. However, the Ukrainian authorities have not answered the allegations.