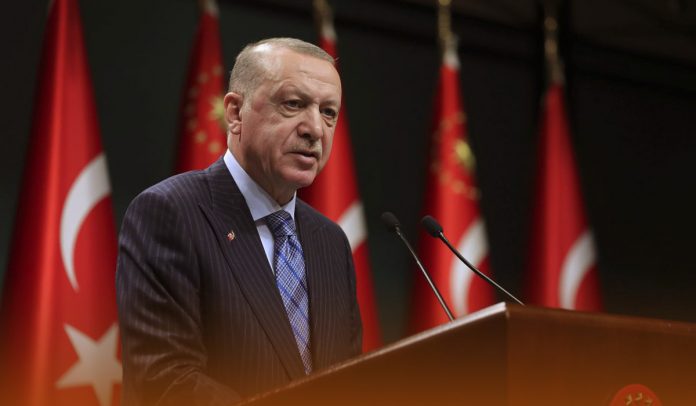 Not even two months have passed since US President Biden stated the mass killing of Armenians by the Ottoman Empire and its ruling part as an act of genocide during World War I. The people of Ankara are not so pleased with this statement. So, according to the White House, the United States President Biden plans to meet Turkish President Erdogan and British Prime Minister Boris Johnson in Brussels, Belgium on June 14 (Monday) during his first overseas tour for EU and NATO meetings.

Within a week Biden will meet with America’s top allies, people that are allies on paper but have major tensions with the US at the moment (Turkey’s Erdogan), and the leader of a top US adversary (Russia’s Putin). It’s going to be quite a trip.

The White House said that Recep Tayyip Erdogan and Joe Biden would debate a full range of two-sided and regional matters at the meeting.

NATO leaders are planned to discuss future threats and burden-sharing and the planned pullout of US and NATO troops from Afghanistan.

The tour, in numerous ways, would be an attempt to renew American global leadership following the former US President Trump’s withdrawal from the global stage.

The relations between both leaders have been tense and soured more in April this year when Mr. Biden formally declared the killing of about two million Armenians in the Ottoman Turks during World War I as an act of genocide, prompting demands by the Turkish President to reverse the declaration.

Including Germany, France, Italy, Syria, and Lebanon, thirty-one nations have formally declared the killing of Armenian people as genocide.

Erdogan stated to leave this Armenian Genocide issue to the historians, to the anthropologists, to the legal experts. Only after they determined their researches and analysis, they, as politicians, should intervene and observe what politicians can perform.

Turkish President also has condemned Biden for American support of Israeli security forces during recent clashes in Gaza that killed over 259 people, including 66 children. He accused America of aiding to enable Israeli violence against the Palestinians, who Erdogan stated can’t defend themselves.