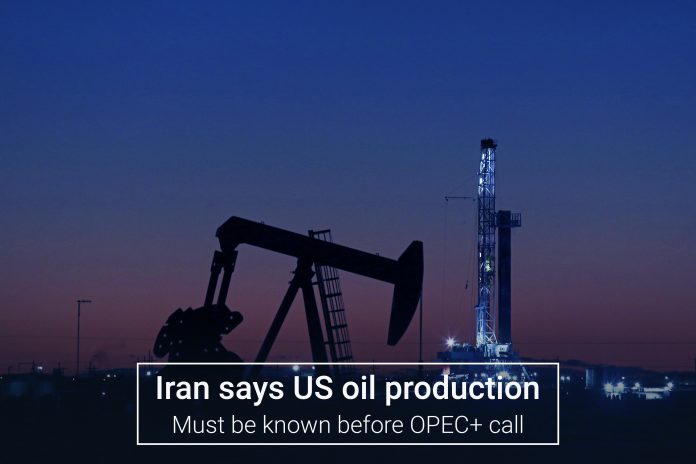 On Wednesday, Iran expressed its demand that United States crude oil production should have well known about its level before attending OPEC meeting that includes Russia and other countries to ramp up oil prices all around the globe.

OPEC+ meeting is supposed to be held on Thursday, and later the meeting was postponed by the officials due to criticism and rude behavior of Saudi Arabia to Russia over comment on the oil price crisis.

A conference was made in March in which OPEC and other counties headed by Russia to implement oil cuts due to the pandemic Coronavirus has crushed the oil demand all around the world. 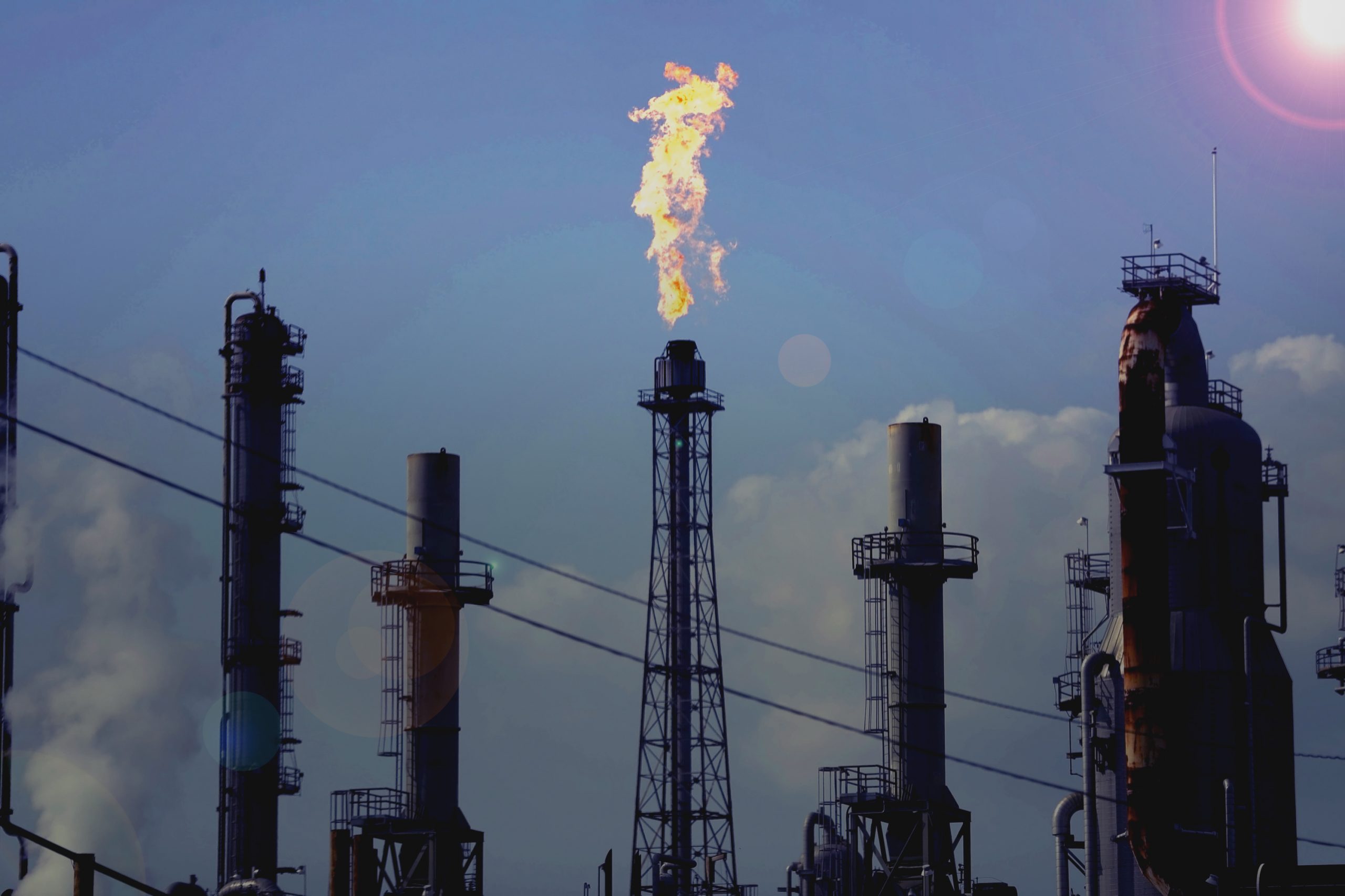 Iran’s state media cited Bijan Zanganeh, Oil Minister, by saying that he described the decision-making method for Thursday’s meeting with the president of OPEC, along with its Russian and Kuwaiti counterparts.

Zanganeh mentioned in a saying that other oil producers such as Canada and United States must participate in the matter, and there should be a deal about the oil production base of each production country that is considered as the basis for an oil production cut.