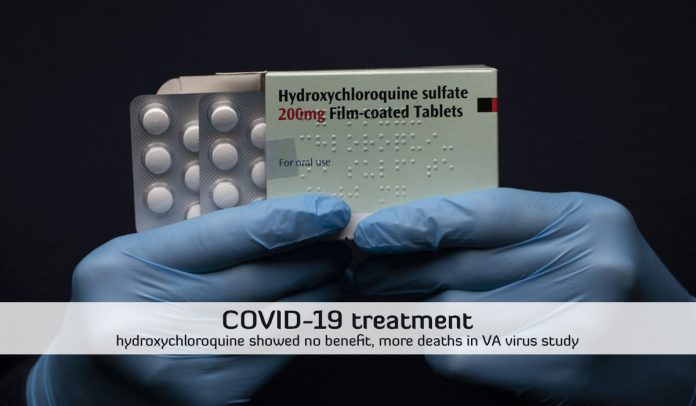 Hydroxychloroquine, the drug to cure Malaria, proved not so much beneficial in a large study of its consumption at United States veterans hospitals, according to researchers.

During the Coronavirus pandemic, Hydroxychloroquine grabs the attention of the whole world, especially from President Trump, who described it as a potential treatment for Coronavirus.

The research, which was posted in the medRxiv online depository, examined data from 368 coronavirus patients. Moreover, the research that was supported by the grants from the University of Virginia and the National Institute of Health, has not been reviewed.

Researchers said that they performed a retrospective analysis of collected data from the patients of confirmed SARS-Co2 all around the United States Veterans Health Administration centers until 11 April 2020.

The research described two basic results; one of them is death, and the second one is ventilation. 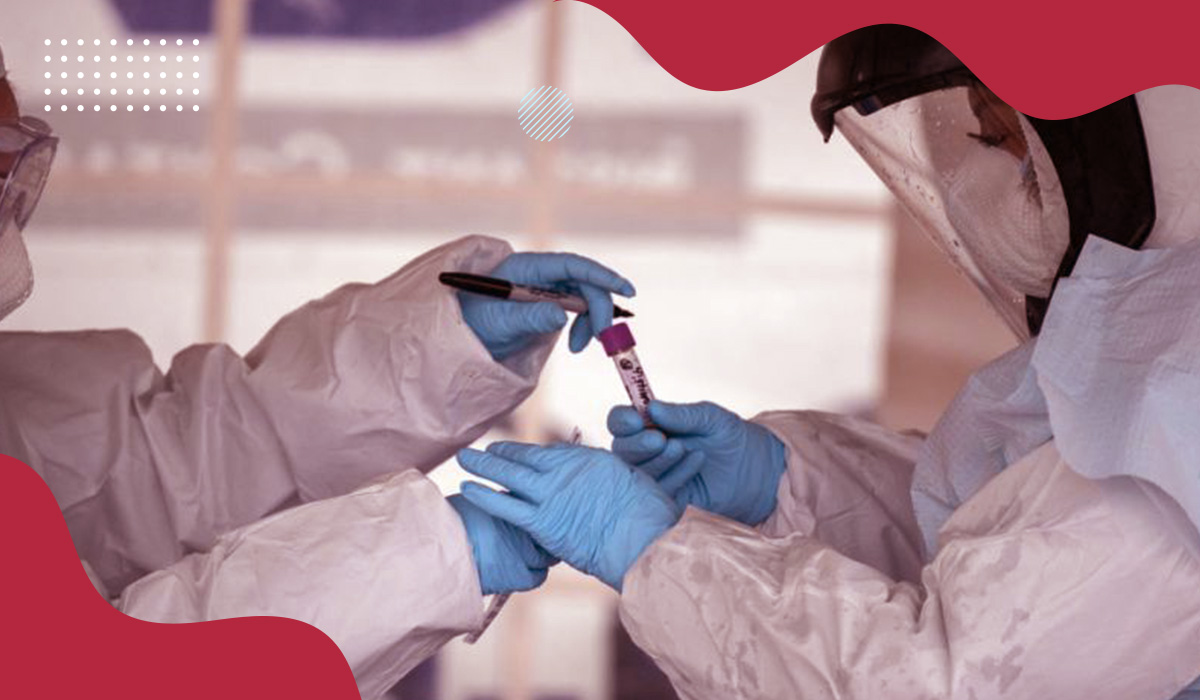 Approximately twenty-eight percent died that were treated with Hydroxychloroquine and special care, and eleven percent of them were getting daily care alone. Moreover, 22% also died that were getting the drug along with azithromycin. There was no big contrast between both groups, and usual care was not proved much efficient to rule other components that could have impacted survival.

Researchers also said that in this research, they found no sign that consumption of Hydroxychloroquine with or without azithromycin, low the risk of mechanical ventilation for the patients affected by COVID-19. They continued that an association of increased mortality was founded in patients who were treated with just Hydroxychloroquine.

Thus far, it’s the biggest look of Hydroxychloroquine with azithromycin or without azithromycin for the COVID-19 patient’s treatment, but the study was not the robust experiment.

However, researchers didn’t tell the side effects, but they mention some hints that Hydroxychloroquine could harmful for the other organs. That medicine already had known with its potential side effects that change the heartbeat, which lead to sudden death.

Furthermore, the recent research made by France that suggested that consumption of Hydroxychloroquine and azithromycin could reduce the length of the Coronavirus epidemic.

Analysts and experts told that people should not choose any drug until their doctor prescribed them.