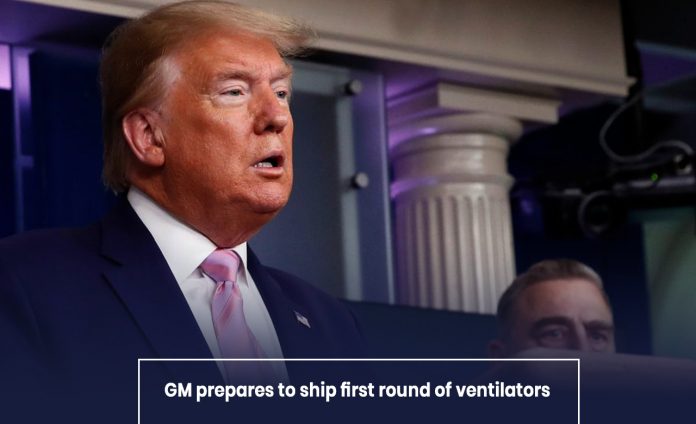 General Motors (GM) is ready to deliver its first round of ventilators starting Tuesday to the healthcare departments for the novel coronavirus patients, according to the company officials. Last month, GM starting developing ventilators in coordination with Ventec Life Systems at the GM’s facility in Kokomo, Indiana.

The United States Department of Health & Human Services (HHS) announced earlier this month around $500 million agreement with General Motors under the Defense Production Act to develop thirty-thousand ventilators that will deliver to the national stockpile. According to GM, they will ship six hundred ventilators by the end of this month, with the rest of the thirty thousand ventilator orders of the government that will be complete by the August end. 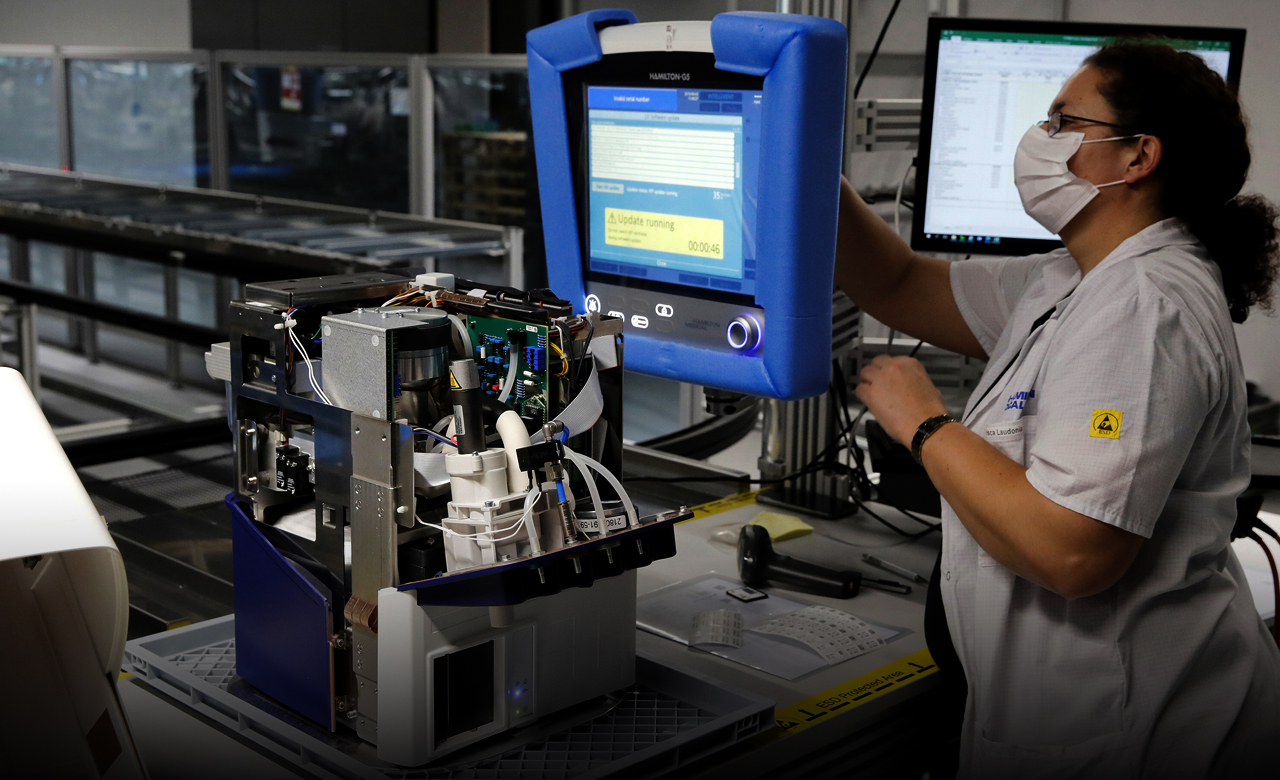 Assistant to the President, Peter Navarro says that the General Motors quick mobilization of United States’ manufacturing might in defense of the nation is an honored salute to the ingenuity of its engineers, the actual grit of its United Auto Workers on the line, and the doctors, nurses and other healthcare workers of America fighting for the lives of common Americans at the front lines. According to Navarro, they will send the first lot of ventilators to hospitals in Chicago, Gary, and Indiana.

Other Automakers also announced to address the ventilator’s shortage

Like GM, other auto manufacturers also announced to play their role to combat the shortage of ventilators in the United States.  Ford is also working in partnership with GE Healthcare to make new ventilators at its facility in Ypsilanti, Michigan. Ford is developing a comparatively simple ventilator that will help to treat the COVID-19 patients who do not need advanced level machines.

According to the automaker, it expects to build as many as seventy-two-thousand ventilators in a week. Furthermore, Ford is also working on other supplies, including ventilator masks for medical workers. The executives of Ford say that they are managing their efforts with General Motors to certify no parts suppliers overstrained by their mutual requests for assistance with ventilator parts. Tesla also revealed its efforts to design ventilators made from parts used in the cars of Tesla.