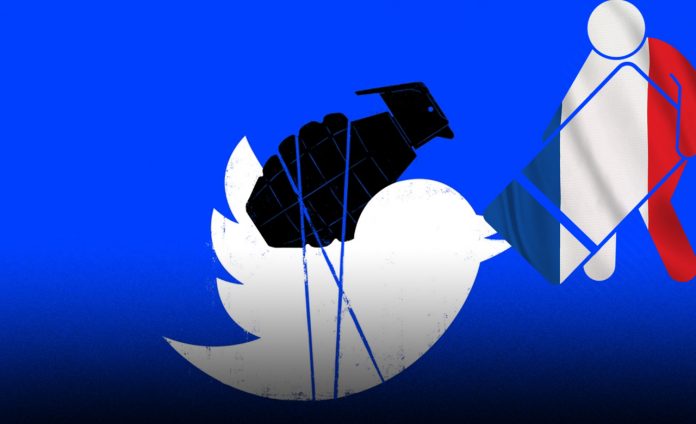 On Wednesday, the parliament of France has decided to approve a controversial speech through which social media companies would be fined in case if they will not eradicate particular illegal content in a specific time range of 24 hours, and in few cases, it is as small as one hour.

The new regulation calls for the tech platforms to remove hateful comments — based on race, religion, sexual orientation, gender or disability, as well as sexual harassment — within 24 hours after they are flagged by users https://t.co/tPXIrWPlkk

Social media platforms could be fined up to $1.36 million

Besides this, these platforms might face punishments of up to 1.36 million dollars in case if they don’t meet the regulations. Moreover, the platform will not be charged to pay any fine if they prematurely delete that content.

Some of the legal activists and experts showed anxiety that this act would allow the unprecedented government strength to sensor all online actions.

La Quadrature du Net’s spokesperson, a French firm that opposed surveillance and censorship on the internet and said that this act would allow political figures a new way to abuse their strength and censor the internet for their personal and political ends. 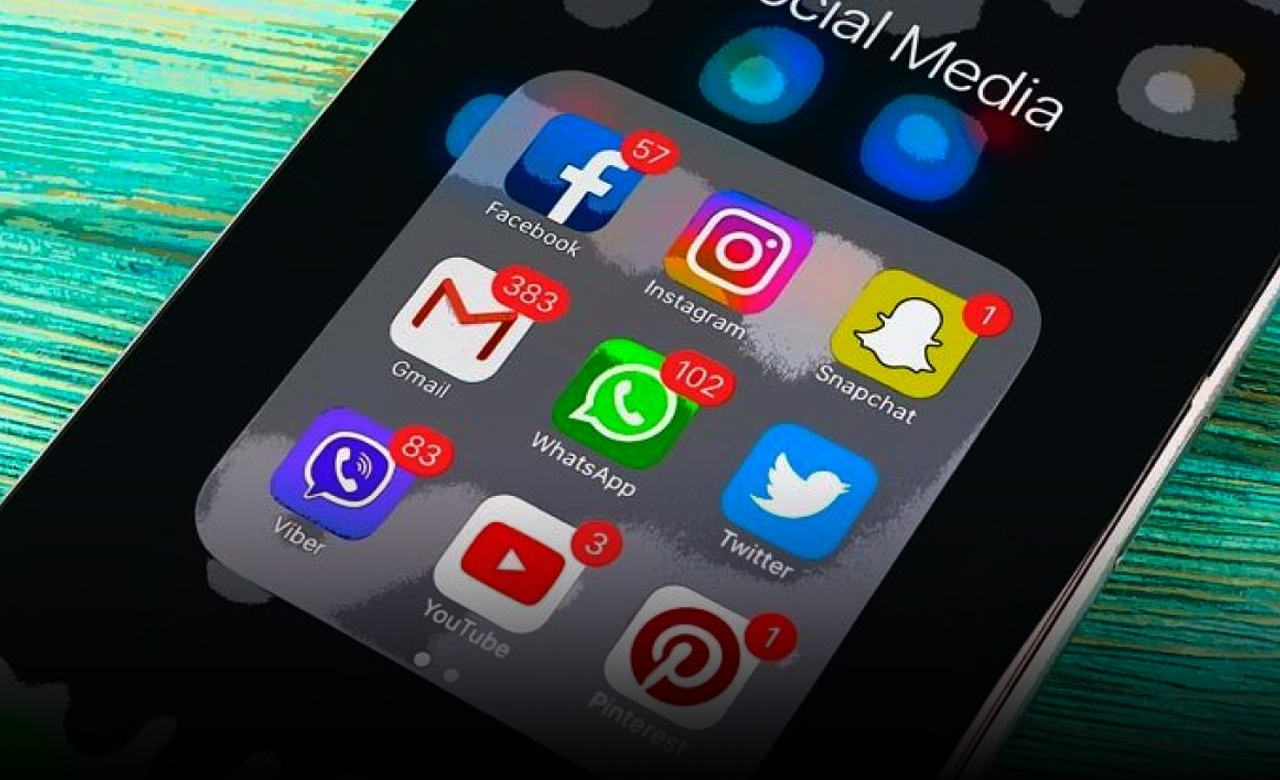 Here is also another threat of this act is that it could turn opposite to activists, researchers, and journalists. Nobody familiar exactly which type of content should be supposed manifestly illegal online, told by the spokesperson.

The EU requested France to wait

In the month of November, the EU (European Commission) requested France to hold off on approving the act till DSA (Digital Services Act) is regulated toward the European Union. But that time, French officials haven’t look at that point and ignored such matters.

Emmanuel Macron, the President of France, was never showed a little shyness about his determination to train the most prominent tech platforms, including Twitter and Facebook. Furthermore, as an importance of his position, the novel law is an initiative that is adopted by Lower House of France, which is irrelevant to the Coronavirus pandemic since March.

Public affair director of Twitter France, Audrey Herblin, described in a statement that the firm is dedicated to developing a secure internet and attempting to tackle illegal online hate. However, one of the giant tech Google didn’t demonstrate any response to that request for comment.