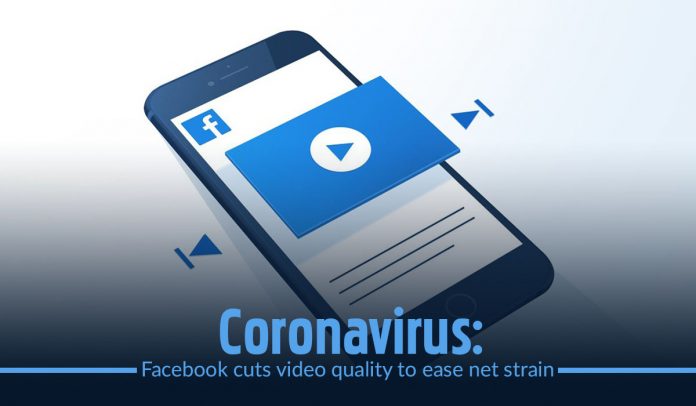 In Europe, Facebook is one of the modern platforms to low the stream quality to reduce the load on internet service providers.

Due to the emerging coronavirus outbreak, large parts of Europe are lockdown that resultantly has enlarged the streaming demand on various social media sites, including Facebook.

Low the stream quality means that video will consume less data, but at the user end, viewers wouldn’t be able to see a big change in the video quality.

Netflix, Amazon, Disney+ and Apple TV+ have concluded the same result to back the internet service providers, amid COVID-19. Moreover, the change will be applied by Facebook on both primary services, including Instagram. 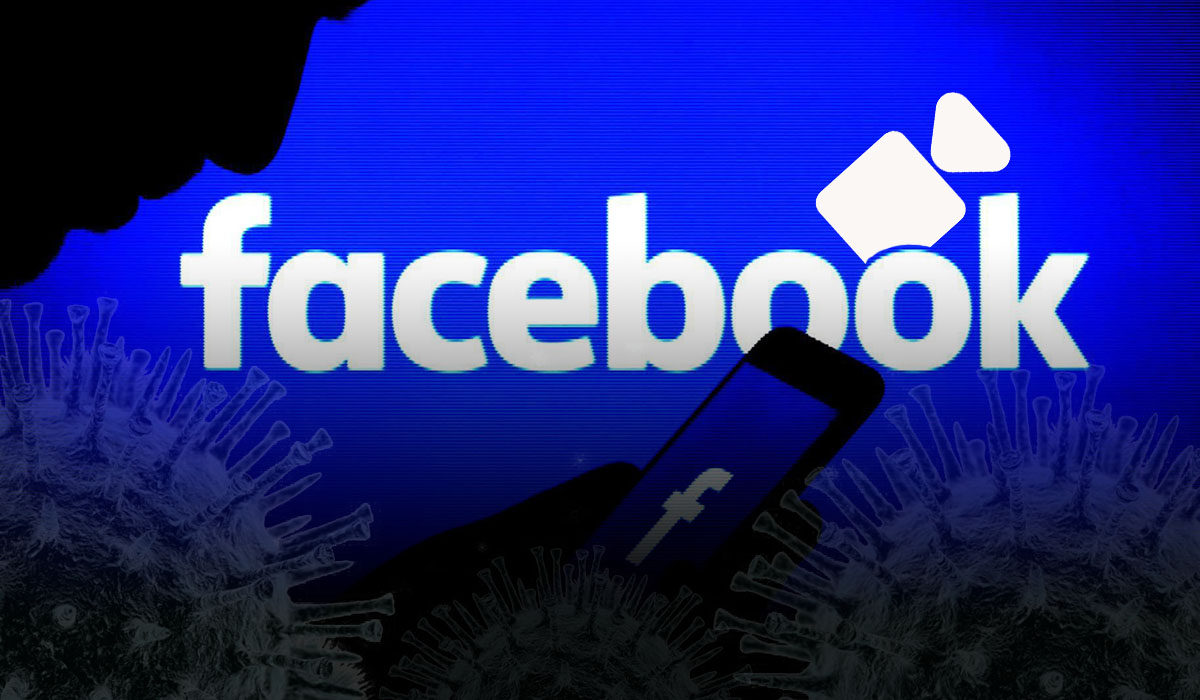 One of the major factors is the resolution of the video. According to the data perspective, the most expensive resolutions are 4K videos, High Definition, and Ultra High Definition that consume a massive amount of data than normal standard-definition streams.

Another noticeable factor is the bitrate that describes the quantity of streamed data per second. Furthermore, the videos that own higher bitrate are considerably less pixelated or blocky.

The other leading dominant, including Netflix, Apple TV+, and Amazon’s Prime Video, have decreased their bitrates without making any change in resolution.

As a result, European streamers would consume 25% less data while watching movies or any other series, Netflix said.

Similar reports from Disney+, they said they slightly change the bitrate in Europe at the time when they are starting service on Tuesday in Ireland, Germany, Austria, UK, Switzerland, Spain, and Italy. It has postponed the launch of its service in French till April 7, by following the government request.

YouTube’s official has said they are going to set standard definition video by default, but viewers can also make a change to a high-definition stream according to their needs.

Netflix holds the title of the first platform that announced to lower its stream bitrate after the conversation with European administration. On the other side, UK’s Telecoms giant BT reported that Netflix had a big room on its network.