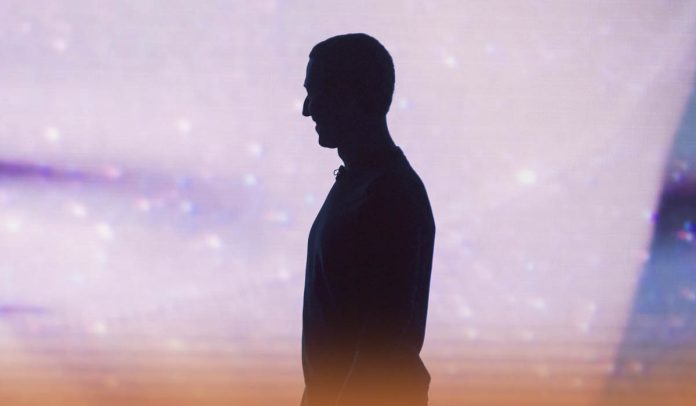 On Thursday, Mark Zuckerberg, Chief Executive Officer of Facebook, declared at the Facebook Connect event that it’s rebranding itself as Meta Platforms Inc., or Meta for short. The new name comes with a blue infinity-like logo, and now that logo has replaced the famous thumbs-up sign at Facebook’s global HQs in Menlo Park.

“I am proud to announce that, starting today, our company is now Meta.”

Facebook CEO said that the name Facebook does not wholly encompass everything the firm does at present, and now it is still intimately linked to one product. But over time, he hopes they’re seen as a metaverse firm.

Moreover, On Thursday, Mark Zuckerberg wrote in a letter they hope that within the next ten years, the metaverse would reach a billion people, host billions of dollars of digital commerce, and supports employments for millions of developers.

In a blog post, Zuckerberg wrote the organizational framework of the company wouldn’t be changing, but how it reports financial outcomes will. He explained that beginning with their outcomes for the 4th quarter of this year; they plan to report on two operating segments – Reality of Labs and Family of Apps. They also intend to begin trading under the new ticker they’ve reserved, MVRS, on 1st December 2021. Moreover, this proclamation doesn’t affect how they use or share data.

The social media firm FB has been under heightened scrutiny over the recent weeks, after revelations based on condemnatory internal Facebook documents provided to The Wall Street Journal by Frances Haugen, a Facebook data scientist-turned whistleblower, showed that the Instagram platform had become a harmful place for teenagers, particularly girls.

The new logo represents just how big of a shift the firm is attempting to make with the renaming to Meta. Meta CEO Zuckerberg said he used study Classics, and the word Meta has ancient Greek source meaning “beyond.” He said for him, it symbolizes that there is always more to develop, and there is always another chapter to the story.