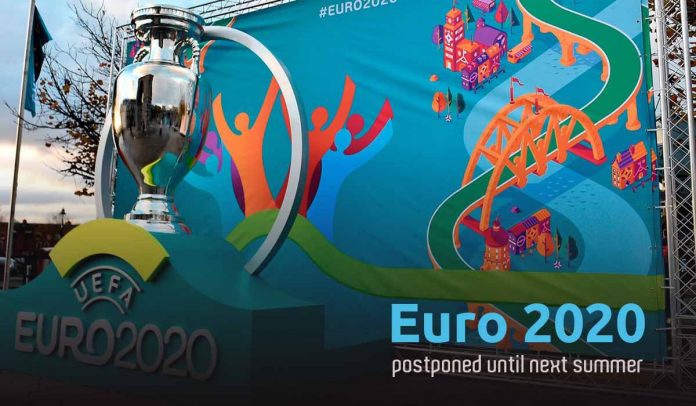 BREAKING: Euro 2020 is being postponed for a year due to the #coronavirus outbreak, according to Norway’s football association https://t.co/LCeHXcC3ol

After the announcement, there will be a chance for other European leagues to complete that suspended due to the novel coronavirus. On the other hand, by shifting the European Championship to the next year, it may now make a clash with the Women’s European Championship, scheduled to start on 7th July 2021 in England. Similarly, the European Under-21 Championships and the Nations League also due to take place next summer.

Uefa clarified that all three conflicting events would also be rescheduled similarly, while at present, it is not clear it includes slight tweaks to dates or lengthy delays. After the announcement to delay Euro 2020, Uefa expressed its desire to avoid putting any unnecessary pressure on national public services of its twelve host countries. Likewise, the association also wants to back the local competitions to complete normally. 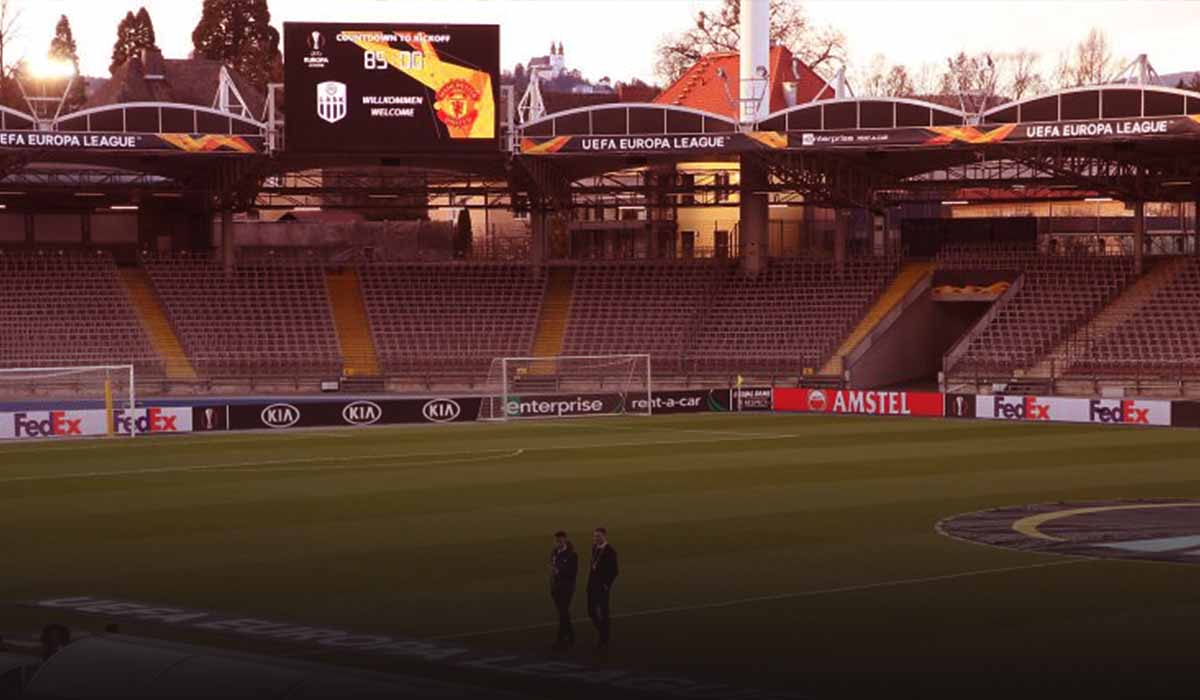 Aleksander Ceferin, the president of Uefa, said that during the nowadays uncertain situations, the football community needs to show harmony, responsibility, self-sacrifice, and solidarity. Their top priority is the health of players, staff members, and players. The association arranged a number of options in an effort to finish the competitions safely this season. He also thanked the positive response of colleagues all over European football in favor of the decision.

Play-offs of Euro Rescheduled to June