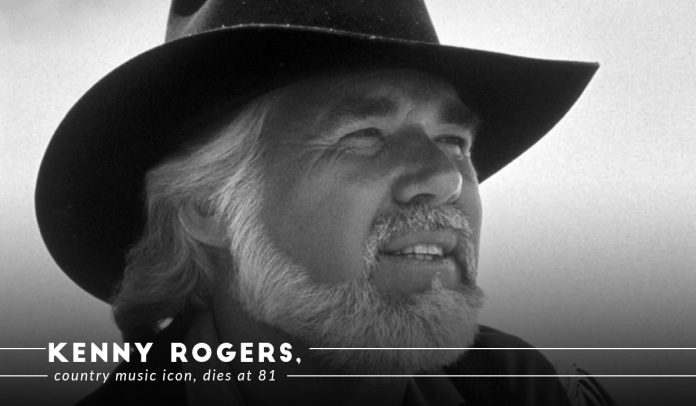 According to the family of Kenny Rogers, he passed away Friday night at the age of 81. He was a longtime star and icon of the country music. Rogers was known for his extraordinary hits, such as Lucille, Islands in the Stream, the Gambler, and Lady. He died a natural death at his home at 10:25 p.m. local time. The statement from his family said that Rogers had twenty-four Number one hits and was also the winner of CMA Awards six times and Grammys three times.

The Rogers family is sad to announce that Kenny Rogers passed away last night at 10:25PM at the age of 81. Rogers passed away peacefully at home from natural causes under the care of hospice and surrounded by his family. https://t.co/adxAgiMW2s pic.twitter.com/nggWiiotMT

NEW: Country music legend Kenny Rogers, who was known for hits like “The Gambler” over a 6-decade career, has died at age 81, his family announced. https://t.co/eVFyp8TxtW

According to Variety, the music icon welcomed into the Country Music Hall of Fame and received the Willie Nelson Lifetime Achievement Award of Country Music Association in 2013. During his career, he led the band The First Edition and Kenny Rogers. Last year in May, he admitted to a hospital in Georgia due to dehydration. Similarly, in 2018, he called off his shows because of his health problems. 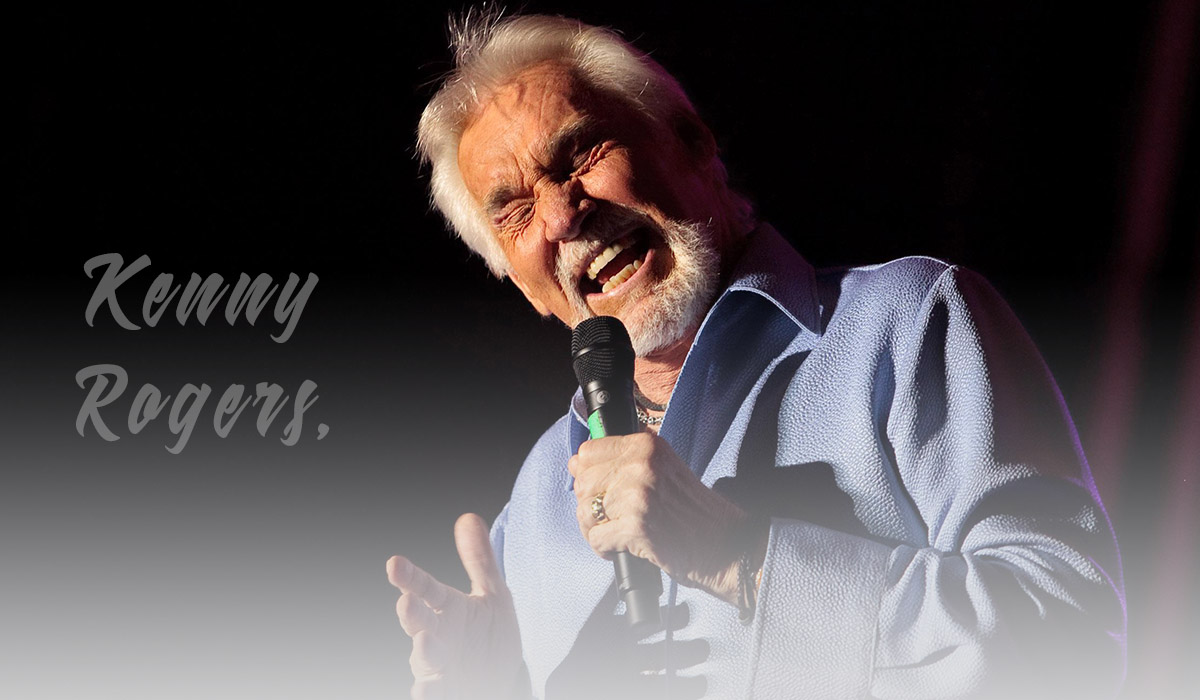 The management of the singer said in a statement at that time that, unfortunately, Rogers has been facing a series of health issues, and his doctors recommended him to cancel all his concerts and performances to focus on a fast recovery. On his farewell performance, Rogers expressed his wish not to retire forever. He added, he enjoyed the opportunity to term his last performance with a farewell and entitled The Gambler’s Last Deal tour.