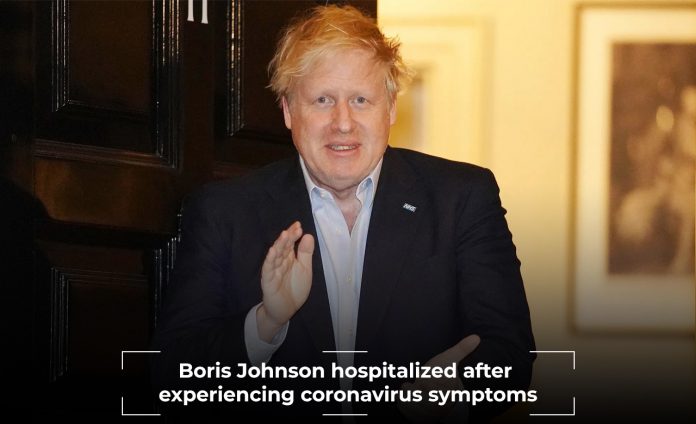 Boris Johnson, the Prime Minister of the United Kingdom, hospitalized after experiencing the symptoms of the novel coronavirus ten days after he tested positive for the pandemic, the prime minister office announced Sunday. The officials of Downing Street explain that admission to the hospital as a precautionary measure, and still, he is looking at his office work remotely.

Johnson tweeted that he’s “in good spirits and keeping in touch with my team.” https://t.co/BkKMLFInOE pic.twitter.com/hNzyBgWzke

A spokesman of the office said that on the advice of the prime minister’s doctor, he admitted to the hospital for further tests. It is a precautionary measure because Johnson starts suffering the virus symptoms ten days after he tested positive for the disease.

Last night, on the advice of my doctor, I went into hospital for some routine tests as I’m still experiencing coronavirus symptoms. I’m in good spirits and keeping in touch with my team, as we work together to fight this virus and keep everyone safe.

Johnson Thanks the NHS staff members for taking care of him

I’d like to say thank you to all the brilliant NHS staff taking care of me and others in this difficult time. You are the best of Britain.

Stay safe everyone, and please remember to stay at home to protect the NHS and save lives.

According to a news agency, the British PM experiencing persistent symptoms of the coronavirus, including a high temperature. During his illness, Johnson received health advice on a phone call, but he preferred to admit in the hospital so that doctors see him personally. 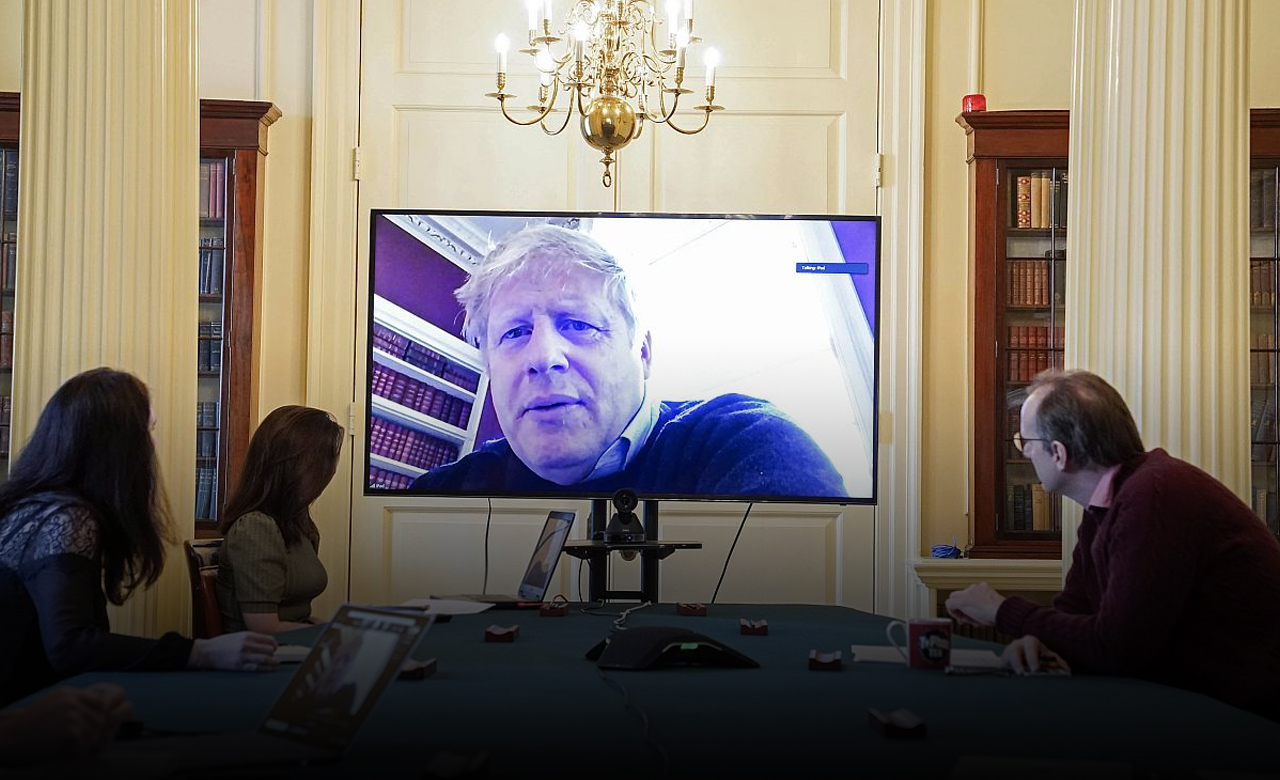 The recent outlook remained miserable in the United Kingdom, which recorded seven-hundred and eight new deaths on Saturday amid COVID-19. Whereas, over six hundred deaths reported on Sunday, and the kingdom recorded overall 4,934 deaths among around forty-eight thousand cases. Queen Elizabeth II requested her people in an occasional TV address to the nation to follow self-discipline in a progressively challenging time amid the epidemic.

The ninety-three-year-old queen said the outbreak had triggered huge disruptions which bring sorrow, financial complications as well as frightening challenges to every nation. It was just 4th time since her rule started in 1953 that she gave such an address to Britons. She said, in the coming years, everybody will take pride in how they responded to the nationwide challenge. Moreover, the coming generation will admire the strength of the Britons in harder times.

On the other side, the British Prime Minister continued to head day-to-day meetings on the response of the Britain nation to the COVID-19 outbreak, and he released many video messages during his ten days in isolation. Last Friday, Johnson announced to extend his self-isolation time as he continued to show the coronavirus symptoms – seven days after he tested positive for the pandemic.

Johnson, 55, shared his video message on his Twitter account that though he is feeling better and he completes his one week of isolation, unfortunately still he has one of the symptoms, a mild symptom. Since he diagnosed with the novel coronavirus on 26th March, Johnson had quarantined in his home. In another video message on 27th March, he explained that he had developed slight symptoms of COVID-19 over the last twenty-four hours – a persistent cough and temperature.

Further, he said, on the advice of the top medical officer, he took a test of coronavirus. That came positive, and that’s why he is working from home.