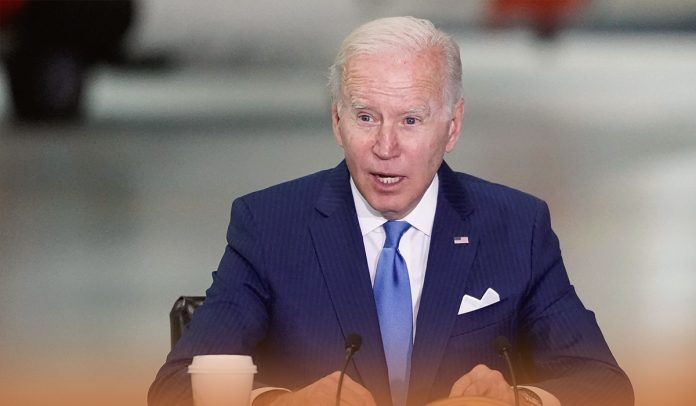 Joe Biden, the President of the U.S., is scheduled to hold a meeting with the Finnish and Swedish leaders at the White House on May 19 as part of a key backing by America after the two countries formally requested NATO membership. According to Jake Sullivan, the three leaders are likely to deliver an address in front of the press on May 19 in Washington to confirm their collective vision for peace and security in the Euro-Atlantic region.

On Wednesday, Jake Sullivan, the U.S. National Security Advisor, told the media that President Biden’s meeting with Magdalena Andersson, the Prime Minister of Sweden, and Sauli Niinisto, the President of Finland, in D.C. would let the three countries to coordinate on the way forward and compare notes on the intention.

According to Karine Jean-Pierre, the White House Press Secretary, the leaders of the U.S., Finland, and Sweden will also discuss European security, as well as fortifying their close partnerships across several global challenges and assistance for the brave people and forces of Ukraine.

I strongly support the historic applications from Finland and Sweden for membership in NATO. I look forward to welcoming President Sauli Niinistö and Prime Minister Magdalena Andersson to Washington tomorrow so that we can further discuss their applications and European security.

America and other leaders of the Western military alliance have expressed strong support for Sweden and Finland joining the alliance. The US State Secretary has also said America would strongly support their NATO membership requests.

Furthermore, although both Sweden and Finland already meet many of the requirements to become a member of OTAN, the move has encountered opposition from Turkey and Russia. On Monday, the Russian leader said that Russia has no issue with the two states; their entry into the North Atlantic Alliance creates no threat to his country, but warned that the Kremlin would retaliate if NATO strengthens military infrastructure in the new Nordic states.

Recep Tayyip Erdogan, the President of Turkey, said earlier in the week that he wouldn’t say ‘Yes’ to NATO expansion through Sweden, Finland if they sanction Ankara. Erdogan also said that Helsinki and Stockholm shouldn’t bother sending their delegations in an attempt to convince Turkey to agree to the nation’s NATO bid. And all thirty members of the political and military Alliance must give unanimous approval for a state to be confirmed into the intergovernmental military alliance.

On May 19, the United States leader departs to visit to boost relations with the Asian nations, a delayed first trip of Mr. Biden as President to a region, highlighting his promise to the territory even as global attention is directed toward the Ukraine crisis. President Joe Biden’s stops in two closest allies and partners – Japan and South Korea – are intended to strengthen collaborations at a point of global instability.