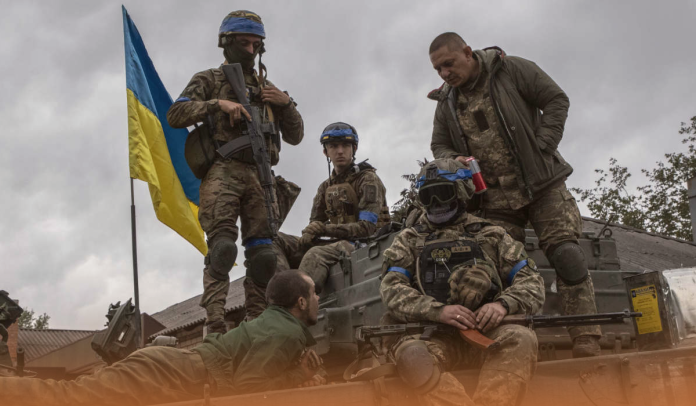 On Thursday, Lloyd Austin, the U.S. Secretary of Defense, said that the Armed Forces of Ukraine is capable of regaining the Kherson region from Moscow forces, in what would be a significant loss for Moscow in its large-scale and unjustifiable incursion of the post-Soviet state.

The statement from the US Defense Secretary coincided with a Kremlin-appointed official in Khersonshchyna, located just North of Crimea, saying Russia was anticipated to withdraw its forces from Dnieper River’s western bank, indicating a considerable pull back, if established. However, the officials in Kyiv said that its forces were still fighting in the region and were cautious of the invaders setting a trap.

The Ukrainian Armed Forces are equipping themselves for a potential heavy battle to regain the strategic port city of Kherson, with the result possibly to prove determinative for the Zelenskyy administration’s anticipation of propelling Putin’s forces from the country’s southern region. The Zelenskyy military has made considerable advancement in the past weeks through the Kherson Oblast, the gateway to Moscow-annexed Crimea in the Eastern European region.

Furthermore, Lloyd Austin didn’t respond to a query about if Moscow troops were planning to withdraw. However, in possibly Austin’s most optimistic remarks thus far on Kyiv’s stunning counter-attack, he believed in their ability to effectively force back Moscow troops. And on the matter of whether the military forces of Ukraine are capable of retaking the lost land in Kherson province and Dnieper’s western bank, Mr. Austin said during a press briefing at the Pentagon that he definitely has confidence that Ukrainians can do that.

Austin continued that, above all, Kyiv’s military believes they can take back the remaining territory. The US has observed them engaging in an extraordinarily systematic but productive effort to regain their self-governing land. Since Putin’s brutal incursion, the port city of Kherson, home to a major ship-building industry located on the Black Sea, is the only big Russian city that Moscow has seized intact.

Moreover, the region the Ukrainian troops are looking for to recapture Dnipro River’s Western side also includes one side of a vast reservoir across the Dnieper, which maintains the water supply to irrigate the Crimean Peninsula.

Speaking anonymously, a European official evaluated that Moscow was preparing to withdraw from their strategically important area on the River’s Western bank to the Eastern bank, where Kremlin could effectively protect its military. The official added some Russian military officials have already rebased to the Dnipro river’s eastern side.